Our expertise comes from the experience. 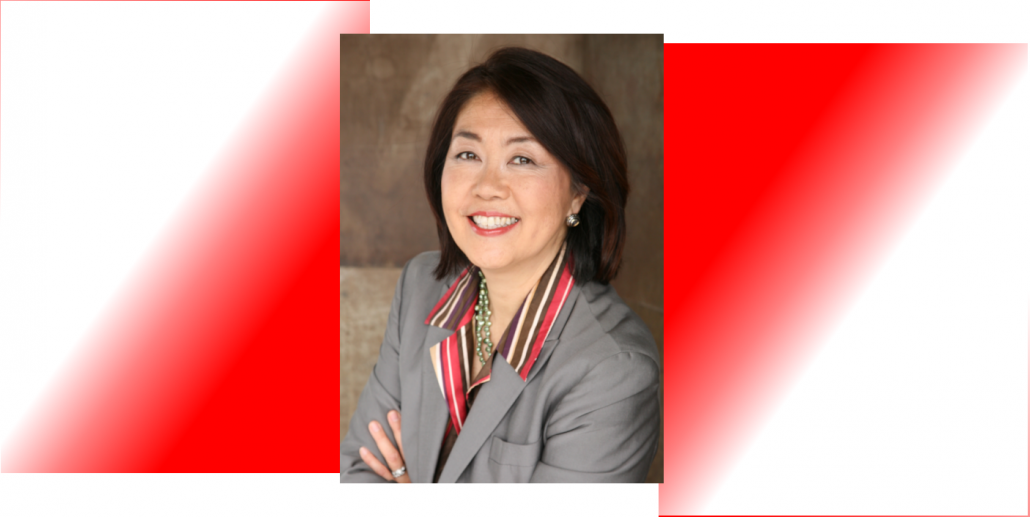 LegalEdgeTranslation.com is a translation and interpretation site owned and operated by Linc 21, Inc.  Founded in 1989 in California, moved its office to Las Vegas, Nevada in 2014, Linc 21, Inc. has been connecting business between Japan and the United States for more than 30 years.

Mieko Hirai Braun J.D. is the president of Linc 21, Inc.  She is a native Japanese, born and educated in Kobe, Japan, came to the United State in 1986. She has been working as a business consultant and Japanese-English interpreter both in Japan and the United States for 3 decades.

In a consultant capacity, she negotiated various types of exclusive licensing or distribution agreements on behalf of Japanese companies who were seeking business partners in the United States.  These agreements grant the Japanese companies exclusive license or distribution rights of the US services or products in the territory of Japan.  The followings are a few of the companies she negotiated on behalf of her clients:

Educated with juris doctorate, she also has an extensive experience working as a Japanese document investigator in litigations and legal proceedings, identifying legally significant Japanese documents in discovery phase, translating key documents into English, and interpreting depositions of Japanese witnesses.  She is a certified court interpreter in the U.S. District Courts and the State of Nevada.  The followings show a few of her works:

Mieko is also a conference interpreter with many years of experience interpreting for world class leaders including the president of Nissan, XIV Dalai Lama, Sir Richard Branson, Dr. Stephen R. Covey, a recipient of the Nobel Peace Prize former South Africa President F.W. deKlerk, and 20 others.

Her full C.V. is available upon request.